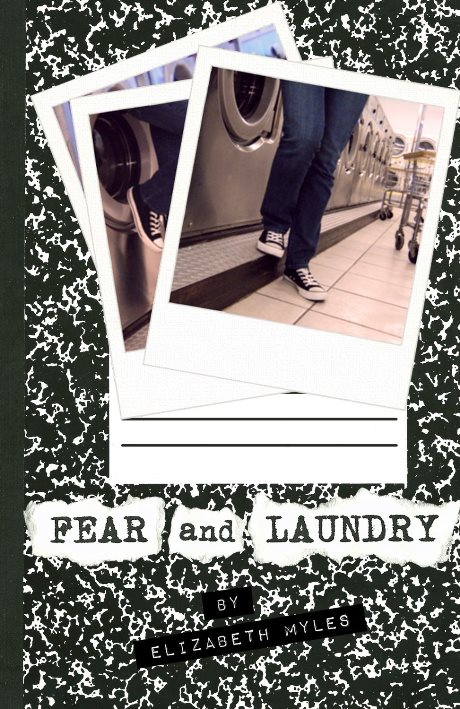 She dreads folding towels in the Crawford Hotel’s creepy basement laundry for the rest of her life, but hasn’t got a clue what more to do after graduation. Even if she did, her grades suck so bad she’ll be lucky to even make it out of high school.

In the meantime, her friend Lia’s demanding her help rescuing Lynch’s, their favorite hangout, from financial ruin. Veronica would hate to see the grungy Laundromat-slash-rock venue go under, but the idea of performing with Lia’s band in Lynch’s upcoming fundraiser petrifies her. She’s no rock star. She’s never participated in a gig beyond writing about it for Lia’s zine. And Lia’s additional scheme to lure hometown punk hero, Clyde Kameron, to the benefit freaks Veronica out way more than The Texas Chainsaw Massacre.

Then Lia’s brother Jake unexpectedly returns to town from college. Veronica bonds with the gifted but temperamental guitarist over their affinity for gory flicks and soon discovers he’s as ambivalent about his future as she is. Talk about terrifying. If someone as smart and talented as Jake can’t figure things out, what hope does Veronica have?

Really Liking Jake scares her, too, though she can’t decide if she’s more afraid he won’t like her back or that he will. Her exes were only ever interested in fooling around. Something tells her Jake wouldn’t be. And while movie monsters might not faze her, the thought of risking her heart in a real relationship sends serious chills up Veronica’s spine.

(Fear and Laundry was honored as a notable entry in the teen category of Shelf Unbound Magazine’s 2013 Writing Competition for Best Independently Published Book.)