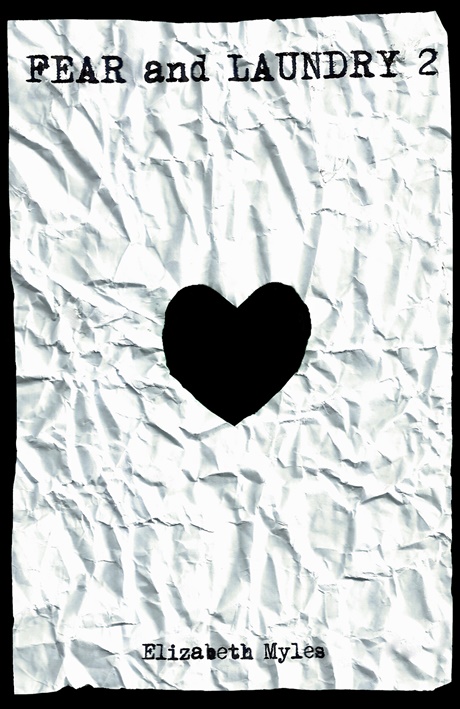 “I don’t know, you guys,” I said. “I’m starting to worry I’m not cut out for this relationship stuff. You know, not if it’s going to be this complicated.”

“It means I have no idea what I’m doing!” I said. “Books and movies always end with ‘happily ever after.’ You know, right when the relationship’s getting started? I don’t know what’s supposed to come after that. And judging by how things are going with Jake so far, I’m not doing a very good job of winging it…”

Veronica’s having a busy senior year. When she’s not at school or working at the Maribel Movie Palace, she’s writing concert reviews for her zine, The Blank Slate, or helping her best friend, Lia, entertain her new famous friend, Clyde Kameron. She’s even designing special effects for Lia’s boyfriend, Jonathan’s, indie horror film.

And oh, yeah, she’s also dating her first-ever boyfriend, Jake—a sweet, smart, amazingly gifted musician who seems completely serious about her. So serious, he’s already talking about spending the rest of his life with her. But after her parents’ messy divorce, Veronica’s not so sure she believes in “happily ever after,” or that she has the relationship know-how to make it happen.

Not that it necessarily matters.

Despite his apparent devotion, Veronica’s beginning to think Jake won’t really stick around forever. When he gets an offer to go out on tour with his band, she can’t help but wonder how long it will be until he leaves town and forgets all about her. Especially since, if he accepts the offer, he’ll be out on the road with his ex-girlfriend—a voluptuous and talented drummer with an obvious lingering crush on Jake—and a ton of groupies chasing after him.

And Jake’s not the only one whose exes are causing headaches. Soon Layne Maxwell, a boy from Veronica’s past, is back in town, seemingly determined to make trouble for her.